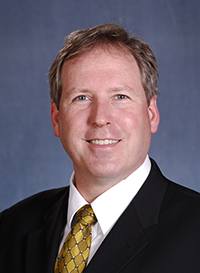 He practiced in both rural Indiana and Indianapolis, during which time he was an Associate Clinical Professor of Medicine at Indiana University School of Medicine. His responsibilities included teaching residents and medical students from two hospital training programs.

Dr. Darst has always enjoyed the surgical portion of his practice and is educated and skilled in treating diseases of the skin. He sold his practice to specialize in Dermatology, one of the most difficult fields of study to obtain a residency position.

Dr. Darst was the first Clinical Research Fellow in the Department of Dermatology at Indiana University School of Medicine and published his research on the effects of the platelet activating factor receptor in skin cancer and superantigens in psoriasis, and he developed an animal model of allergic contact dermatitis.

He trained in Dermatology at the Wright State University Boonshoft School of Medicine where he was the Chief Resident in his third year.

Dr. Darst and his wife Sandra enjoy several activities such as cycling, hiking, traveling, and Tae Kwon Do, where both he and Mrs. Darst are Black Belts. They enjoy spending time with their nieces and nephews. 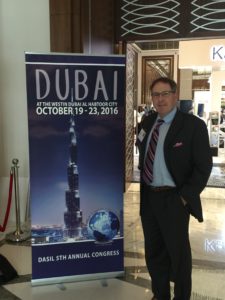 Where in the world is Dr. Darst? Dubai! As you may have noticed, Dr. Darst has been out of the office the past week.

He was invited by DASIL, the Dermatologic Aesthetic Surgery International League to lecture at their Annual Congress.

Dr. Darst lectured on breast implant-associated lymphoma, complex patient problems and the effect of social media and the internet on the practice of medicine. Additionally, he co-moderated a series of lectures and discussions along with Dr. Hector Leal Silva from Monterrey, Mexico.

Dr. Marc Darst was named one of Charlotte's Top Doctor's in 2015, and is featured in CharlotteMagazine's July edition! 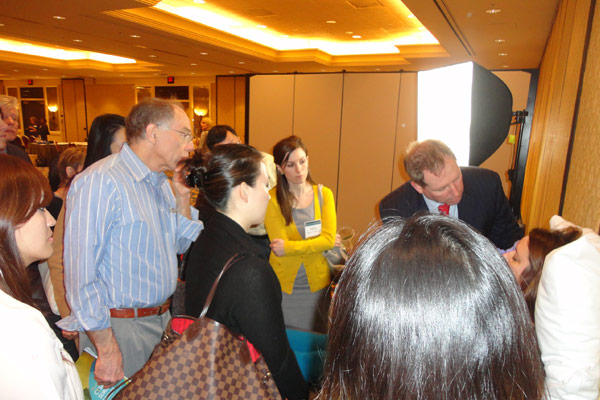 Independent Physicians of the Carolinas Independent Physicians of the Carolinas is a nonprofit corporation (501(c)(6) based in Charlotte, NC. Our mission is to unite medical physicians in the south Charlotte metro area who are not a part of a hospital based network. We want to provide a network for those independent physicians to use as support and to educate the public about who we are.

Benefits of Choosing an Independent Physician: